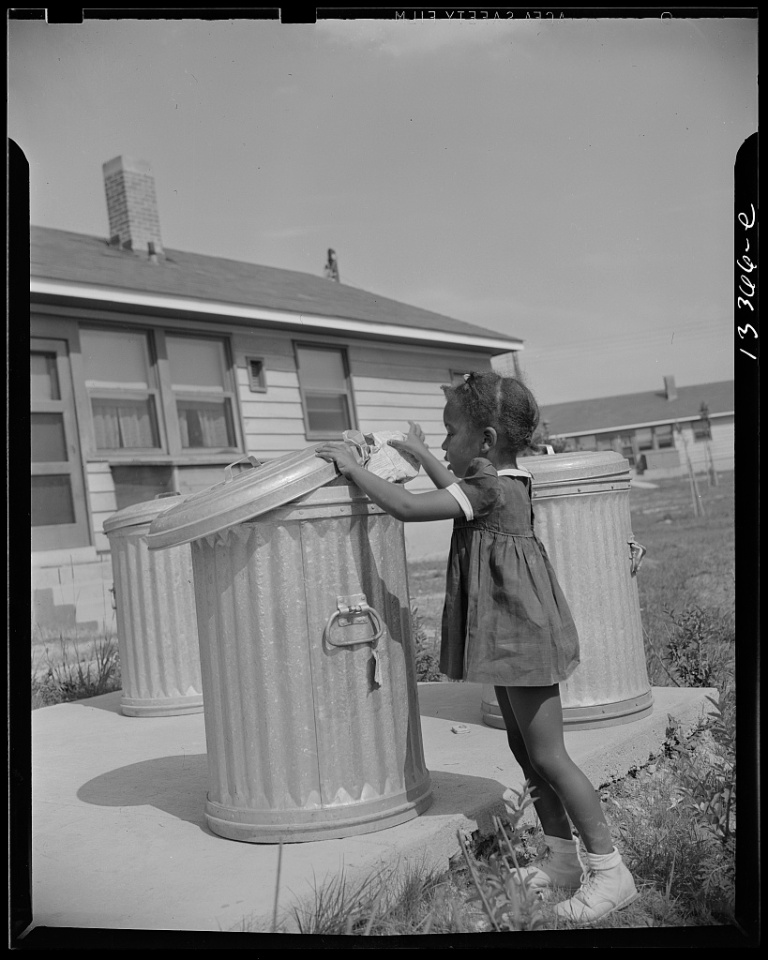 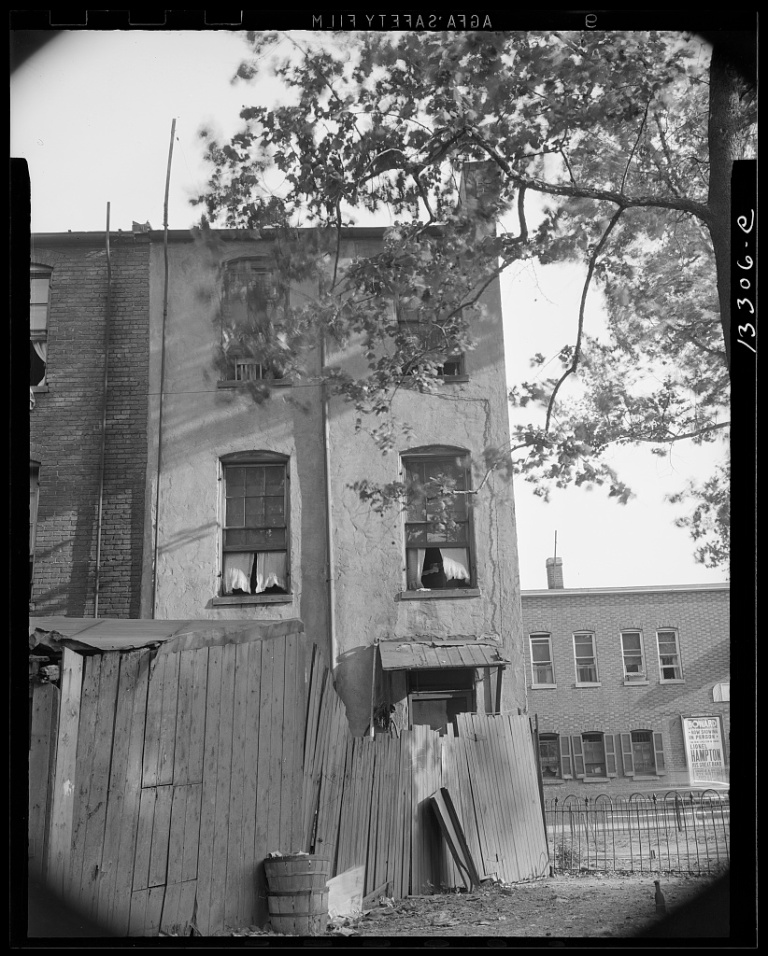 Washington. D.C. A home on Seaton Road in the Northwest area.

In the coming weeks, our Environmental Health Investigators will be photographing their community. They’ll use these photographs and written narratives to address and advocate for their environmental health concerns. Art has always been an important tool in advocacy. One famous artist who combined photography and advocacy is Gordon Parks. Parks was born in poverty in Fort Scott Kansas in 1912. As a young man, he taught himself how to use a camera and began making money taking photos of glamorous women. He got a job working for the Farm Security Administration where he took some of his most famous pictures. Including all the photographs featured in this post. Parks would go on from there to work for LIFE magazine for over 20 years and capture crucial moments in our nation’s history. He would also make several successful movies including Shaft. Gordon Parks passed away in 2006. He will be remembered as a notable photographer who added a voice to his images to spur change.

Washington D.C. Mr. and Mrs. Venus Alsobrook in front of their home in the southwest section. Mr. Alsobrook is an official salvage collector for the government.

Mr. Parks once said “I saw that the camera could be a weapon against poverty, against racism, against all sorts of social wrongs.” Two years ago, while living in DC, I saw an exhibit of Gordon Parks’ work at the National Gallery of art. Walking through, I was moved and struck by the frankness with which he shot his subjects circumstances. I was also impressed how he managed to capture the subject’s resolve and strength and used it to reinforce the inhumanity of some of their living arrangements and workplaces.  – By: Carolyne Banks 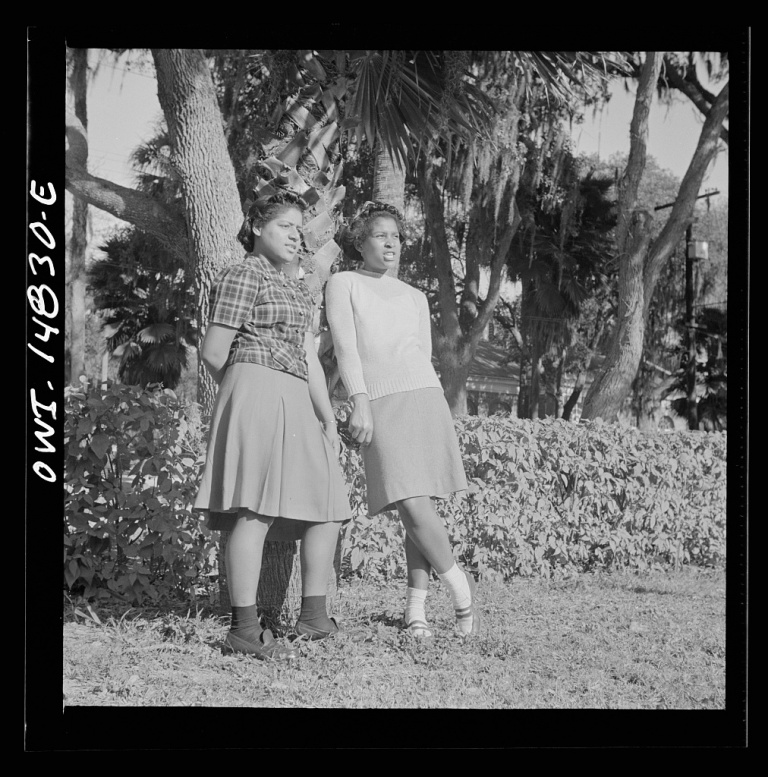 Daytona Beach, Florida. Yong Boy on his way to church on Sunday morning.

About the Clark Sturdevant